Why is PSRP important?

There is a broad political consensus and strong commitment to start turning around the sector through implementing critical actions of the PSRP, some of which have already been taken. 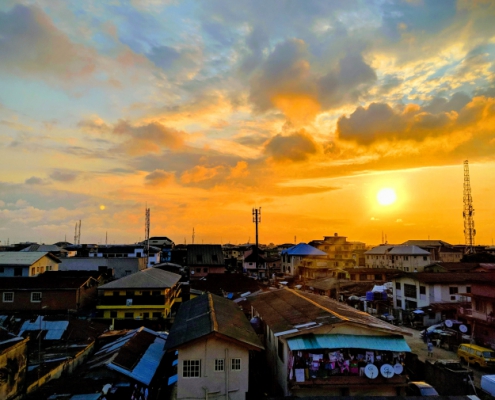